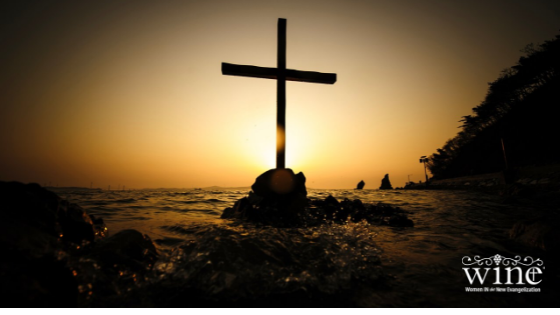 Then he handed him over to them to be crucified.
So they took Jesus, and he went out, bearing his own cross,
to the place called the place of a skull, which is called in Hebrew Gol′gotha.
There they crucified him, and with him two others,
one on either side, and Jesus between them.
Pilate also wrote a title and put it on the cross;
it read, “Jesus of Nazareth, the King of the Jews.”
~ John 19:16-42 (RSV)