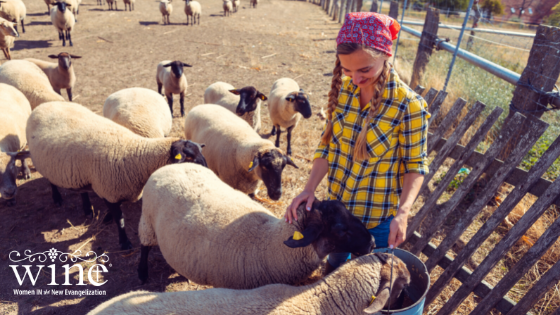 And he shall stand and feed his flock in the strength of the Lord,
in the majesty of the name of the Lord his God.
And they shall dwell secure, for now he shall be great
to the ends of the earth.. ~ Micah 5:1-4 (RSV)