When to Trust in God 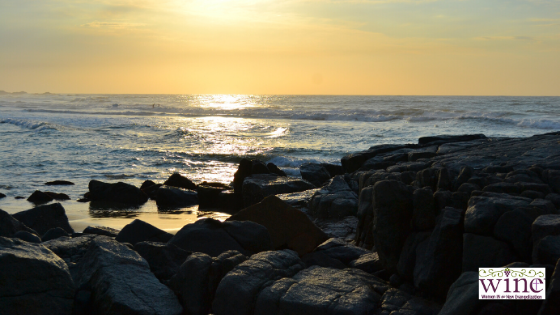 Many years ago, my husband and I planned to go on vacation in Colorado, as it grew near, I knew I couldn’t go. We would be staying in a small cabin in an unfamiliar town, and the reality of having no escape from the effects of his alcoholism hit me hard. He decided to go without me, and while packing at home he disappeared, and in a pattern that was all too familiar, he reappeared five minutes later, visibly drunk. As he packed the car, we didn’t say a word.

Though I pleaded for him to stop, my husband was drinking nearly all the time now. I turned my pleas to God, and as the madness continued in my home, my prayer for my husband’s healing grew ever more intense. I cried out to the Lord to save him.

He got into the car, and despite my knowing it was an imprudent decision, with the slogan “friends don’t let friends drive drunk,” swirling through my thoughts, I let him go.  I trusted God in most things, but watching Steve drive away that morning was the ultimate test of that trust. As I stood in the driveway praying, I felt at peace which stayed with me all day.  Shortly after, I got a call from Steve that he had been arrested for drunk driving. Yet, I still felt that peace. The events of that day started the process of a new life for both of us.

Give whatever is troubling you today to God. You can trust Him in all things—little and big.

Trust in him, and he will help you; make your ways straight, and hope in him. ~ Sirach 2:6

About the Author: Sherry Kennedy Brownrigg

Sherry Kennedy-Brownrigg is a 1992 convert to Catholicism and devoted to her faith. She runs a classical music radio station in Omaha, NE and is a certified appreciative coach. Sherry and Steve, her husband of 28 years, dote on their many nieces and nephews and golden retriever Gilly.