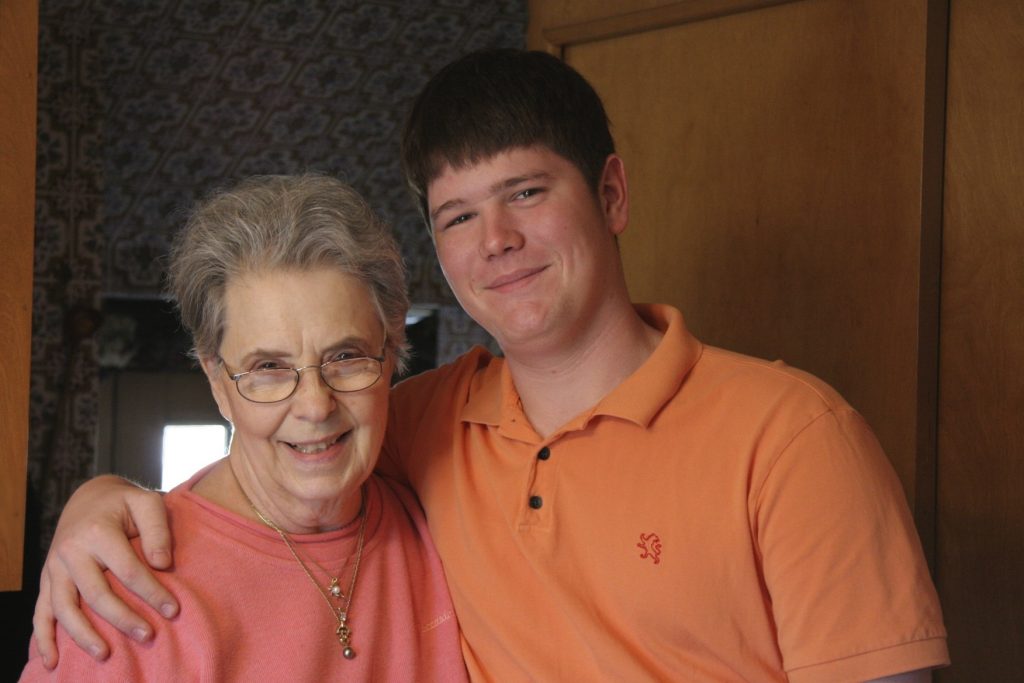 So, I was just doing a little research on Kit Kat bars, which makes sense because the 20th of May makes me think of my mom.

Whoa – I feel like I lost some of you just now. Stay with me; I’m quirky, which I got from my mom. However, I never got a Kit Kat bar from her.

Oh no – the readers seem to be dropping like flies! I have a point, but I’m going through the candy cupboard to get there.

Kit Kats have been around since the 1930s, but only in the United States since the 1970s. This makes sense in my memory because the Kit Kat was new-fangled when we were growing up. My mom wouldn’t buy them. She liked the tried and true, like Snickers, Milky Way, 3 Musketeers, and those Brach’s caramel turtles – and a Mr. Peanut bar. We would beg her for a Kit Kat, but she just wasn’t persuaded; they didn’t even sound good to her. She would tell us in her mom tone, “Just be glad you have candy at all.”

Then, probably when I was in my later 20s or early 30s, I was home and looked in the candy cupboard for a treat. I gasped, then yelled, “Mom, what is this?”

Mom tone again – she said something like, “What are you yelling for?”

With a bit of an accusation in my voice and pointing at the contraband, I said, “This!”

Unphased, she asked, “What about it?”

Partly incensed, and partly laughing, “Robert? Why does he get Kit Kats?”

“They’re his favorite. He had to sell them at school, so I bought them, and he offered to eat them.”

Robert was the grade school neighbor who came to Karol’s house to hang out. Hers was the first house he could walk to on his own at maybe 3- or 4-years-old, she was at his 18th birthday, and, if I remember right, even at his wedding. Karol was his best buddy right up to the day she died, which was five years ago today.

They had an amazing relationship. After my dad died, who was also a best buddy of his, Robert, as a 3-year-old, would ask my mom all sorts of questions about why she was sad. Oddly, it always made her feel better. Later, when my mom was about to marry Jim, Robert was the only one upset. He thought Jim was going to take Karol away from him, but he came to find out that Jim and Karol were a two-for-one deal. Robert danced with my mother at her wedding. Every day in school, during one of my mom’s many illnesses, Robert prayed for her. He also did a report on the two holiest people he knew, Karol and Mother Teresa – not bad company!

It was the night before her funeral, at her wake, where we have a tradition of telling stories. Between Jim and Karol, there are 17 kids. Many of their children spoke first. After that, other friends and relatives would speak, each explaining the relationship to Karol, saying things like, “You might not know me, but Karol and I….”

And then there was Robert, now a man. He said, “You probably all know me, I’m Robert.”

Karol had eight living children; there were three miscarried babies. She sort of adopted two or three more kids – when they were already adults. Then there were nine more siblings that came with her marriage to Jim. Plus, by this time, there were spouses and grandchildren all over the place. Karol had an unbelievable ability to love, to welcome the just-one-more. But there was something about Robert.

Even as a toddler, we called Robert, Karol’s little therapist. He led her from the depths of sorrow back to joy. He never grew out of being Karol’s best buddy. Each of her 8, or 11, or 17, or 19, or 20, or however many children thank him. Still, to this day, whenever I see a Kit Kat bar, I think of him. There is only one Robert, and, brother, the Kit Kat bars will forever be yours! Thank you for loving Karol.