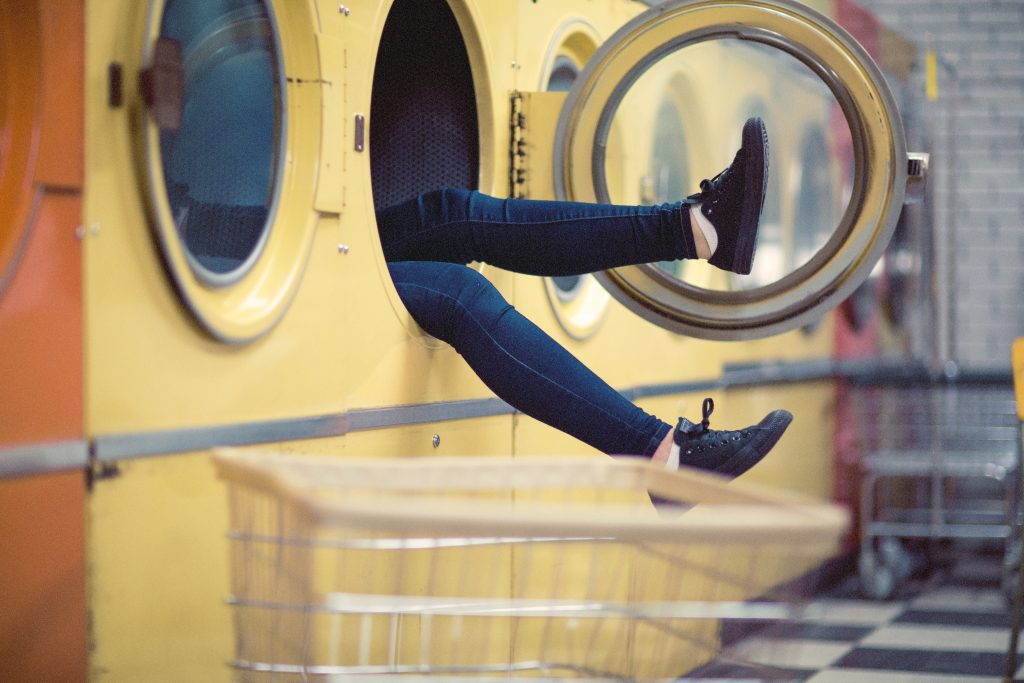 Do you ever feel like you’re stuck in too much hard stuff . . . like there is so much going on in your life, that you can’t possibly do anything else?  In the midst of these hard moments God often gives us opportunities to reach out to others because in doing so, we lighten each other’s burdens.

This summer, my friend Mandie and I traversed some hard stuff – not bad stuff – just hard.  You see, we are both Army wives, and each of our husbands received orders to relocate from our homes on the east coast, to Washington State.

Adventurous and dutiful, we bid farewell to friends, packed our minivans, kids, pets, and husbands, and trekked across the country.  But upon arriving in Washington, we hit some hard stuff.  We learned that each of our housing plans was delayed and we would spend about five additional weeks living in a hotel room.

Now initially, driving across the country and having a family slumber party in a hotel is fun. After 50 days, however, everyone in my household grew a little cranky.

During our transition, Mandie and I reached out to each other.  We met for playdates at local parks, took our kids out for Happy Meals, and even timed our weekly trips to the laundromat together.  While doing laundry, we helped each other swap loads, kept eyes on our young kids, and enjoyed each other’s company.

One day, while folding laundry, Mandie and I chatted about how much easier our work was together.  Mandie texted that evening, writing:  “You know, sometimes we miss the chance to help others with their hard stuff because we can’t see past our own hard.  We feel so overwhelmed by whatever we are going through and don’t feel like we have anything left to offer, but if we can find ways to help despite our own hard things, then we can lift each other up.”

Her words capture a key lesson from today’s Old Testament reading that is poignantly relevant:  seeing past your own hard stuff to help another person changes everything.

In today’s reading from Exodus, Israel is trudging through the hard stuff.  They are waging war with Amalek, and everyone has a difficult job. Joshua and his men fight the battle. Meanwhile, Moses stands on the hill above the battlefield with the staff of God raised in his hand. As long as he keeps his hands raised, Israel has the better of the fight, but as he grows tired and brings his hands down, the enemy begins to prevail.

Aaron and Hur climbed the hill with Moses.  After reaching the top, I imagine that they were tired and inclined to tend to their own duties, but when they saw Moses crumpling from his burden, they helped him! First, they gave him a rock to sit on. When that was not enough, they lifted his hands to support him and stayed with him until the battle was won.

Imagine how this battle might have gone differently if Joshua’s men did not join him in the fight because they already had enough hard things in their lives.  How might the battle have ended if Moses had gone up the hill alone, or if Aaron and Hur decided that they were too tired to lend help to Moses?

While we are tough and strong, and gritty, and can do a lot independently, God puts us in community with each other so that we can help each other with the hard stuff.

Looking back on the summer, by sharing our hard things, Mandie and I accomplished more than getting the laundry finished; we renewed the joy in our spirits. In the midst of our individual work, we put rocks under each other and raised each other’s arms.  As St. Paul wrote, “Carry each other’s burdens, and in this way, you will fulfill the law of Christ” (Gal 6:2).