The Old Nun and the Dominican 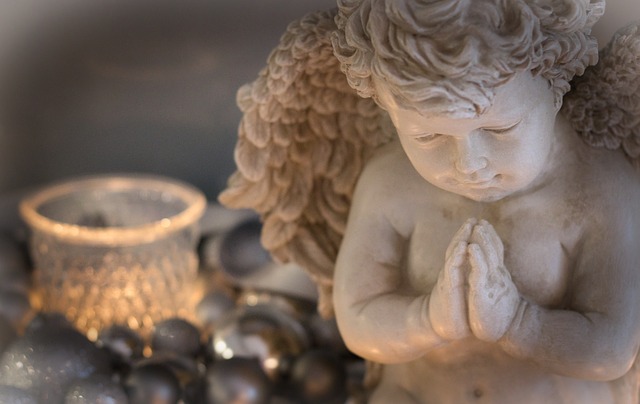