Everyone Should Come to Know the God of Shadrach, Meshach and Abednego 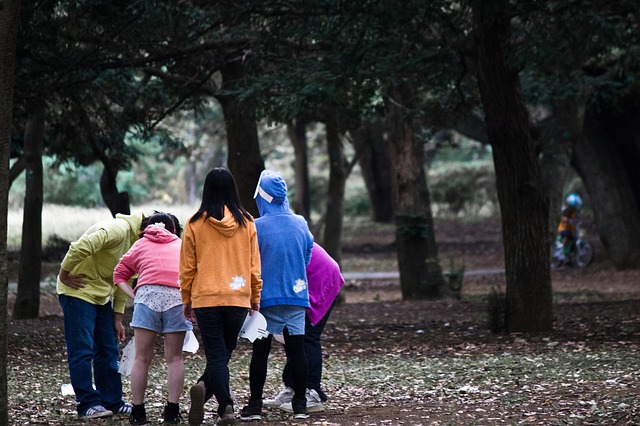 Image by tobiasbrockow on Pixabay

Shadrach, Meshach and Abednego are featured in today’s first reading.  Growing up, I loved saying the names and singing the song that told of their story.  The three youths refused to worship a golden statue that King Nebuchadnezzar had made and were cast into a fiery furnace.  Later, the king found them very much alive along with a fourth person even though the fire was raging.  While the trials and tribulations that these heroes faced occurred over two thousand years ago, in some ways, their story is still relevant today.

During recent travels to Africa and India, I was told stories of youth being tempted and threatened because of their faith, similar to Shadrach, Meshach and Abednego. In Senegal, Africa, I heard heart wrenching stories from Catholic mothers whose sons were being lured away by promises of economic riches or by threats of violence because of their beliefs.  In this predominately non-Christian country, the best schools, prized jobs, and banking privileges are not easily available to Catholics.

Similar stories were told in Kerala, India.  However, it seems that not as many youth have strayed from the faith in India.  This surprised me, until I realized that the Catholic churches in the area I visited have established Basic Christian Communities (BCC) in their parishes.  The BCCs are comprised of 6-10 families which meet at least monthly.  Some meet more often and have met for almost 25 years.  At the many BCCs that we visited, we saw people of all ages including the youth and young adults.  These teens and 20-30 year olds remain faithful and 90% of all parishioners attend Mass on Sunday.

Here at home, we too have “golden statues” that cause our youth to turn away from God.  Social media, the wrong kind of friends, or false promises can threaten the faith of a person and tempt one to follow the wrong path.  We need to repeat the story of Shadrach, Meshach and Abednego to them and emphasis that they are not alone.  These heroes remained faithful to God, and God did not abandon them.  Perhaps we need to establish BCCs either formally or informal, where we provide continued support through the years and concretely pass the faith onto future generations.

For now, we need to recognize that when times get tough and everything looks desolate, God is with us.  When our youth feel the heat from the burning fire, God is with them.  Angels are all around, present today and forever, sent by God to help our youth and ourselves remain faithful.  Take courage.  God is present and will not desert us.

Lucy Johnson lives in St. Paul, MN with her husband, Jeff.  She has 7 children and 9 grandchildren.  She is a pharmacist at Children’s Hospital and  past-president of the Archdiocesan Council of Catholic Women. (ACCW 2013-2015).  Her love of travel has taken her to 5 continents including Africa and Australia.   A “Martha” working on her “Mary”, she walked the Camino in 2018.

About the Author: Lucy Johnson

Lucy Johnson lives in St. Paul, MN with her husband, Jeff. She has 7 children and 12 grandchildren. She is a pharmacist at Children’s Hospital and past president of the Archdiocesan Council of Catholic Women. (ACCW 2013-2015). Her love of travel has taken her to 5 continents including Africa and Australia. A “Martha” working on her “Mary”, she walked the Camino in 2018.