Grateful for Hospitality in the Pew 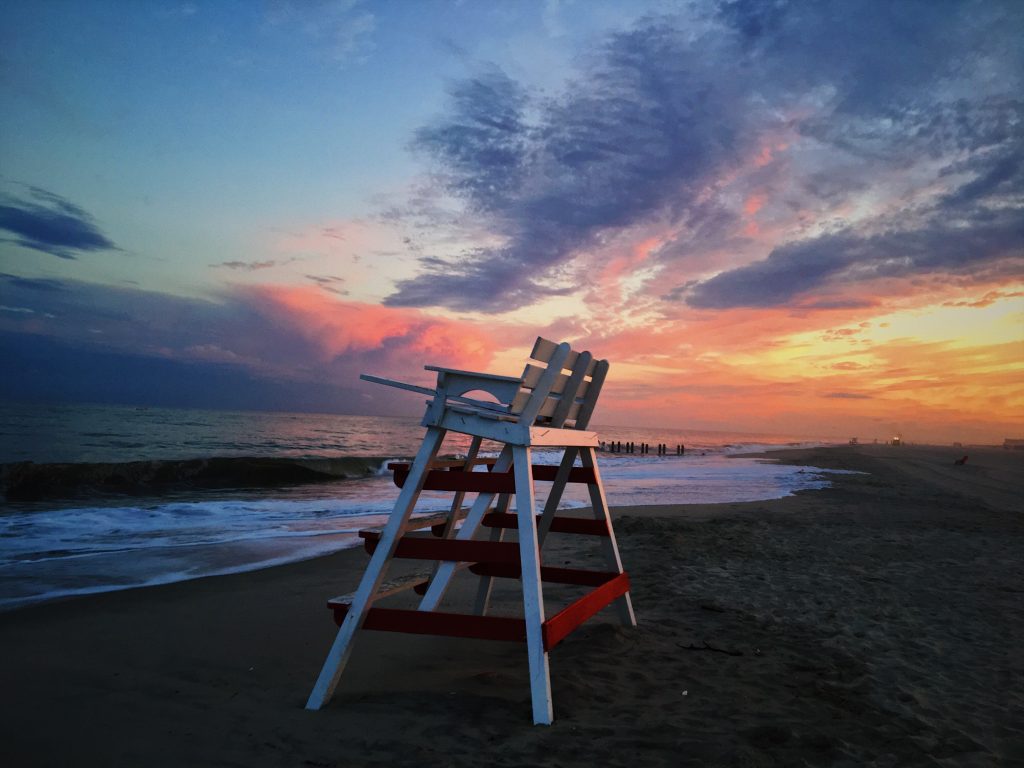 Photo by Brendan Berger on Unsplash

When was the last time you visited a new parish?  Did you feel welcomed by an usher holding the door, or the smile of the Eucharistic minister?  Or did you feel anonymous, or worse, like a burden to the person you had to scoot past to get to the center of the pew?

As we are gearing up for Spring Break, I have started checking Mass times in the cities my family plans to visit so that we can be sure to make it to Mass. As I googled Mass times I was reminded of an experience we had last summer when we spent a week at the shore in Cape May, New Jersey. The community at St. John Neumann Parish greeted us with such warm hospitality that visiting that parish is one of my favorite memories from the summer.

As Spring Break quickly approaches, I want to share some hospitality tips that the parish at Cape May Shared with us.

Your Hospitality Will Be Rewarded in Ways you Never Anticipated

After Mass, as we headed to the parking lot, George exclaimed, “I know what to do with my dollar!  I’m going to give it to the poor box!  Do you have another dollar?” he asked.  I nodded.  “Well, can we put another dollar in the candle box and say a prayer for someone?”  I agreed that we could. We returned to the church, where George carefully placed his dollar in the poor box.  I handed him a new dollar, which he deposited in the candle donation box, and he lit a candle.  George said he was going to pray for our Aunt Pat “and for all the people of this church.”  Of all the prayers, George chose the Fatima Prayer . . . George style:

Forgive us our sins.

Save us from the fires of health.

Lead all souls to heaven,

Especially those in most need of my mercy.

Amen, George.  We never know how simple hospitality – showing Christ’s love to a stranger – by greetings, smiles, rewards, or alms – will encourage or instruct someone else.  Hospitality will be repaid in ways we will never know.  My family felt welcomed by the parish.  The man who gave George the dollar helped me consider how to be more generous.  The people placing money in the poor box taught George to share his reward and sparked in him a mindfulness of others.  Going full circle, the people George encountered were lifted in prayer to a God who especially asks for the children to come to Him. 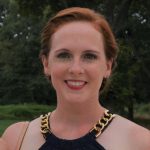