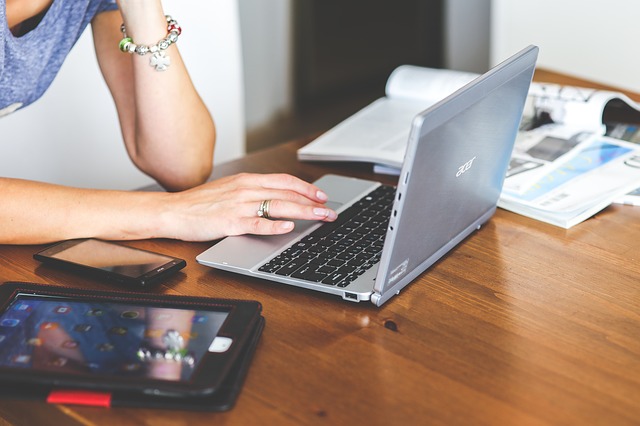 Last month I suffered a concussion. I wish I could say it happened while I was saving a sweet old lady from a purse snatcher or some other daring feat where it could serve as a badge of honor, but no, not so poetic in my case. It happened while helping my geriatric chocolate lab into the back of my SUV. In one swift movement I lifted her and rammed my head into the lift gate. These things happen all the time, but I knew immediately this wasn’t your ordinary bump on the head. The only thing I wanted to do was crawl into bed, and as it got worse throughout the day, off to the ER we went.

The doctor prescribed bed rest and no screens for a week. Wow. Ordinarily that would be impossible. No screens? How could I communicate? How could I get my work done? How could I even live in the modern world? But my brain was injured, and sleep was the only thing I could do. As the week wore on and I began to heal, I was sleeping less but still lying quietly in a dark room with no sound, no screens, no distractions.

And that’s when the Graces began to flow.

Removing myself from the daily stimulus that we all experience – the kids, work, social media, TV – allowed me to slip into an extremely deep meditative state. In those deep recesses of my mind, Jesus met me there, flooding me with His Love and Mercy. He came to me as Divine Physician, assuring me that my injury would heal, but also healing me of many other things that had been building up in the past few years. I had been working way too hard, and the stress of my work lately has been extremely difficult emotionally and physically. I had been trying to grow in holiness, but my diet was terrible, there was no time for exercise, and there was virtually no rest from the day-to-day grind. My spiritual efforts were not bearing much fruit, and I was not allowing God to direct my life – to use me for the glory of the Kingdom.

As I drew close to Him, I felt the warmth of His Love envelop me and the word “rest” settle into my soul. I let go of everything I’d been clutching tightly, and peace replaced it like water rushing in from an opened dam. He told me a new day is coming, a new focus in my life will replace the workaholic attitude I had let define me. The old life would soon fade away, and a new one would emerge that was full of peace, joy and a better way of living life in His Kingdom.

The taste of this new life promised by God was so sweet, it inspired me to begin making changes immediately. I no longer need the constant radio or TV blaring in the background. I can actually put my phone down for awhile and not feel the constant urge to check for messages. I can hear the voice of God so much clearer.

Up until this point, I could counsel someone that “we were made for union with God” and “He cares for each one of us individually,” but I couldn’t say that experience was personal for me until my concussion. I was always too busy “working for God,” already convinced that we were about as close as we could get, putting off growing in this area for a later time.

Most of us think wistfully about spending time with God, but it’s so often in the future – it’s when we are less busy, or the kids are grown, or fill in the blank with your favorite phrase. God needed to literally whack me upside the head to give me the gift of the experience of His Love and care. Don’t wait for something drastic to happen in your life. Take the time now. Unplug and let go, and let God fill you with something much, much better. 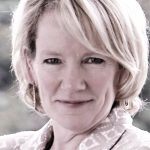 Sherry is the founder and president of the Kennedy Brownrigg Group, a PR and marketing firm working in the Catholic marketplace. She lives in Omaha with her husband Steve and 14-yr old chocolate lab Cookie, hopes to be a saint someday and her worst fear is not being of use in God’s kingdom. You can reach her at sherry@kennedybrownrigg.com.