The Law of Sacrifice becomes the Law of Love 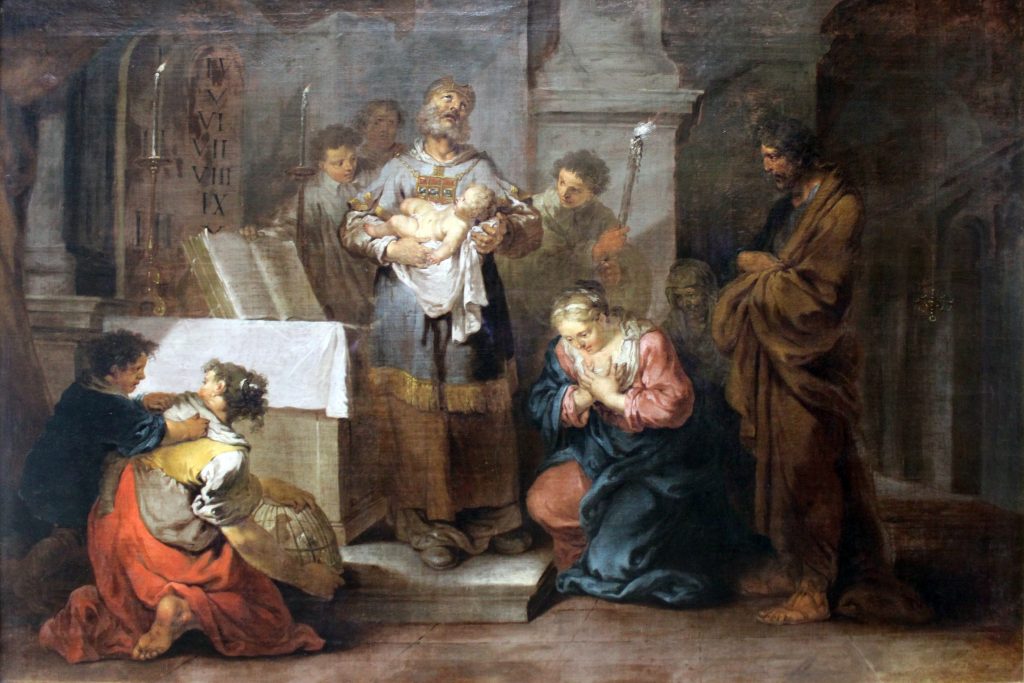 In first century Israel, there was only one place where devout Jews could make reparation for their sins against each other and against the Lord – the great Temple in Jerusalem.

At least once a year, Jews pilgrimaged to the holy city and entered the Temple, carrying their lambs, goats and turtledoves to the priests who waited at a great altar of unhewn stone in the Court of the Priests – just below the Holy of Holies, the Tabernacle of the Lord.

The law of Moses required these multiple sacrifices – offerings of gratitude, offerings of purification, and guilt offerings (in Hebrew, ‘asham, which literally means ‘responsibility’ and sounds a lot like ‘ashamed’ to me)—and required them to be repeated year after year. The offering depended on the status of the person making it. After the birth of a child, for example, a Jewish woman must offer a lamb for her purification. If the family was particularly poor, she could instead bring a pair of turtledoves or pigeons.

Now imagine the scene as Mary and Joseph brought Jesus to the Temple for the Mary’s ritual purification forty days after his birth. They entered the gates, Joseph carrying the offering of two turtledoves, Mary with Jesus in her arms. The Temple courts were full of Jews going about their business—buying animals, changing money for the Temple tax, and listening to rabbis teach their followers. In the court of the priests, sacrifices were being made, blood ran at the altar, and the air was full of the smell of burning animal flesh and incense.

This is the scene hinted at in our second reading this Sunday:

Every priest stands daily at his ministry,
offering frequently those same sacrifices
that can never take away sins.

But this one offered one sacrifice for sins,
and took his seat forever at the right hand of God; (Hebrews 10:11-12)

As Mary and Joseph enter the Temple with the infant Jesus, no one realizes that something astonishing is taking place. The Son of God has entered into the story of Salvation. Not as a warrior, coming in to overthrow the Romans. Not majestically, in a pillar of fire or a blazing chariot. But as a child—small, innocent, and vulnerable—in his mother’s arms.

Only the aged prophet Simeon and the prophetess Anna—and Mary and Joseph—are allowed to glimpse the meaning behind this extraordinary prefiguring as it unfolds. Only they have some grasp of the knowledge that this baby will, in the fullness of time, be the Lamb of God, the sacrifice to end all sacrifices, the one to conquer sin and death forever.

The law of Temple sacrifices that Israel had followed for thousands of years had been ‘only a shadow of the good things to come, and not the very image of them’, and would now be forever changed with a law of love:

I will put my laws in their hearts, and I will write them upon their minds. (Hebrews 10:16)

As the Advent season approaches, let us look to the child Jesus as the Lamb of God – the One Sacrifice who put an end to all sacrifice with his own body and blood—out of love for each one of us. 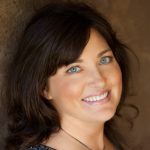 Stephanie Landsem is a wife, mother, lifelong Catholic, and author of authentic biblical fiction. The Living Water series (The Well, The Thief, and The Tomb, A Novel of Martha) published by Simon & Schuster, is based on encounters with Jesus in the Gospel of John.

About the Author: Stephanie Landsem

Stephanie Landsem is a wife, mother, lifelong Catholic, and author of authentic biblical fiction. The Living Water series (The Well, The Thief, and The Tomb, A Novel of Martha) published by Simon & Schuster, is based on encounters with Jesus in the Gospel of John. Stephanie contributed her biblical fiction to WINE originals Walk In Her Sandals and Gaze Upon Jesus.