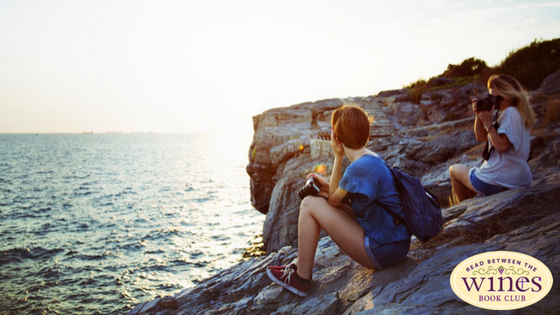 When developing the WINE companion journal for The Friendship Project,

we thought it would be fun to include reflections on each chapter written by friends.

Our friend-pairs collaborated in their writing and share inspiring, heart-warming, and Spirit-led reflections.

I’ve noticed that men don’t refer to their friends like women do, calling them “besties,” “bffs,” or even, “friends.” Men tend to call their friends— typically the ones about which they care the most— their “buddy.” I get that guys’ “buddy” relationships are as close as can be, without acknowledging it. So, Lisa and I are buddies—in good times and bad, in thick and thin, and in places where we haven’t possibly brought enough moist towelettes to disinfect our hands.

Lisa and I are devoted daughters of the Church. We try very hard to be good, faithful women. Saints? Eh, we’re called to sainthood…we’re trying. But when it comes to the unselfish giving of ourselves, we agree that’s when our friendship shines.

This is a portion of the inspiring reflection by Elizabeth Westhoff and Lisa Johnston on the virtue of  Generosity and friendship found in The Friendship Project companion journal, available only through WINE. Purchase here:  http://bit.ly/2LiJlEi 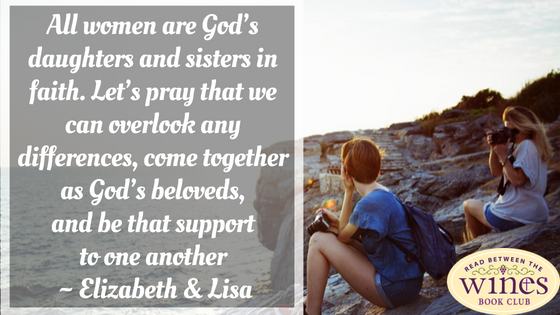 Elizabeth Westhoff is the Director of Communications, Archdiocese of St. Louis.

Elizabeth has been with the Archdiocese of St. Louis for 13 years.

She is a recipient of the 2017 Catholic Press Association Awards: First Place, Best coverage of the Year of Mercy, the 2017 Catholic Press Association Award: First Place, Best newspaper story and photo package, the 2017 Catholic Press Association Award: Honorable Mention, Best in-depth news/special reporting in a diocesan newspaper, the 2017 Catholic Academy of Communications Professionals: Gabriel Award for New Media Campaign of the Year, the 2009 Archdiocese of St. Louis Women’s Visionary Award, the 2004 St. Louis Business Journal’s Thirty Under 30 Award, host of the radio program, The Tuesday Morning Show on Covenant Network, author of Pop Culture Catholic, a regular guest and guest host on various Catholic radio networks, guest speaker for various Catholic and secular organizations, former President and Vice-President of the National Communications and Development Section for Catholic Charities USA, and a Daughter of St. Francis de Sales in the Association of St. Francis de Sales–a lay association of the faithful.  A self-described “Social Media Catholic,” Elizabeth is a strong believer that the Church should use every communications tool available in order to evangelize and share the beauty and truth of the Catholic faith. 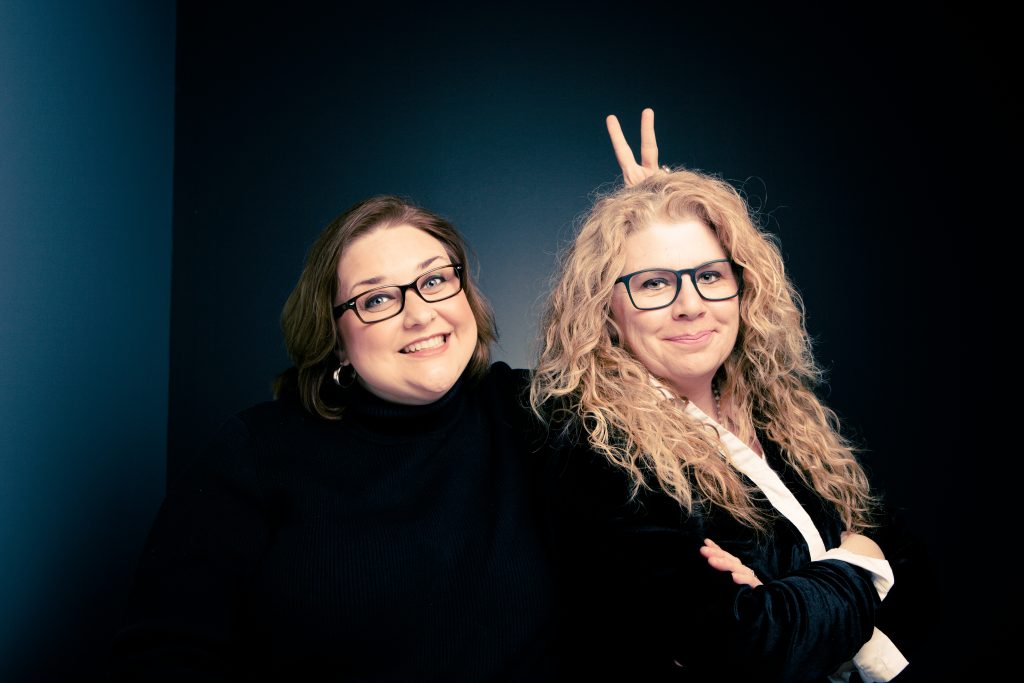 Lisa photographs and produces cinematic visuals, and uncovers great stories about Catholic life in the Archdiocese of St. Louis for the St. Louis Review newspaper and Catholic St. Louis magazine. In 2017, Lisa was a recipient of 19 Catholic Press Association awards including the Cardinal John P. Foley Award for excellence and innovation in Catholic storytelling. She was also co-presented the 2017 Gabriel Award New Media Campaign of the Year by the Catholic Academy of Communications Professionals.  Privately, Lisa is a member of the Order of Carmel Discalced Secular in St. Louis.  Sometimes she may be spotted praying her rosary while riding her Harley Davidson motorcycle. Find me on Twitter: @aeternusphoto

How might you nourish your friendships with greater generosity?