What Good Are You? 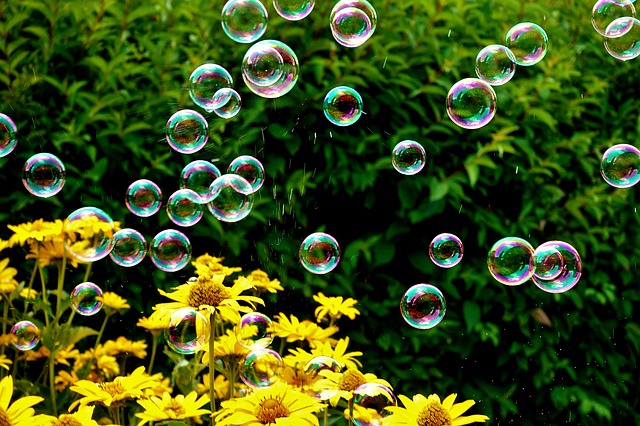 Just a few days ago, the Gospel narrative was of the overly generous mother of the sons of Zebedee, who offered her two beloved sons as the right (and left) hand men of the Lord. “Can you drink the cup I drink?” was his response.

This time, however, when a young boy offered his lunch to help feed the throng that had gathered to hear him speak, Jesus accepted his offering. This time it was Andrew who voiced his reservations.

One of his disciples,
Andrew, the brother of Simon Peter, said to him,
“There is a boy here who has five barley loaves and two fish;
but what good are these for so many?”

We look at the suffering all around us — the children without loving homes, the communities crippled by natural disasters, the single mother of three who is stricken with an incurable disease — and the same questions emerge. What in heaven’s name can I do?  Well, to begin with, we can take refuge in the One who multiplies our small gestures and tiny offerings, turning them into abundance.

Why? Why didn’t the Lord make just enough for the last mouth to be filled? Why the extra baskets?

Sometimes I wonder if it’s because today’s Gospel reading is somehow connected to Sunday’s. We do not know what is ahead, what we will be called upon to do in the future. What starts as a weekly working at the soup kitchen may one day pave the way to something requiring a far greater leap of faith. The tiny baby and her toddler brother we brought into our home and adopted became … teenagers. The weekly catechist is offered a job as the new DRE. The lady who makes cookies for church potlucks is asked to take over the funeral lunches. Those extra crumbs of faith multiply into far richer offerings, all sustained by the One who offers himself to us, body and blood, soul and divinity, and waits for us in his eucharistic presence, there in the tabernacle, to give us strength to do what we never thought possible. A miracle of another kind.

Lord, thank you for the abundance of your blessing. Thank you for feeding us, and strengthening us to do the task you have entrusted to us. Help us to feed deeply, and to trust not in our own abilities, but in your vision. Jesus, we trust in you!