My favorite memory of your mom… 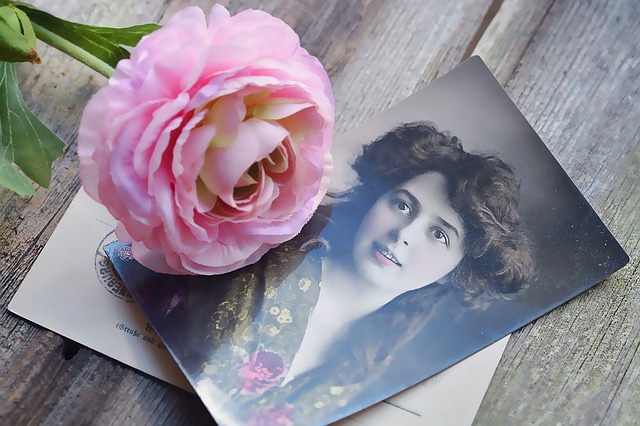 Perhaps the most rewarding volunteer position I’ve ever held was when I was in charge of the funeral luncheons for the St. James Council of Catholic Women (CCW).  Often times I was the second “church” person a family member would call to make arrangements for their mother who had passed.  Since St. James was a small parish, I would have known their mother and could relate a story or two about her.  I would add how much I would miss her.

It wasn’t until my own mother passed, and I was on the receiving end of those stories that I truly appreciated the gift of this interaction.

I moved to Minnesota at age 18 from Marinette, WI, a six hour drive away.  Although I went home a couple of times a year and talked regularly with my mom, my memories of her were mostly of growing up.  I didn’t fully know her as an adult.

When we bought our first house, we joined St. James.  We had two small children, and I missed my mother even more.  I joined the CCW because the ladies who were members, reminded me of my mother.  They quickly became a mother to me and grandmother to my children.  As a new member, I got involved, working side by side with those church ladies who taught me so much.  Throughout the years, we shared advice, hardships, spirituality, faith, and more.

It was those stories that I would tell their loved ones making the funeral arrangements, and it was those stories that I heard from my mother’s caretakers at her funeral.  The caretakers at the nursing home told me that they would save my mother’s care for the last because they could spend time talking with her.  She often provided comfort to them.  Apparently, she gave away many scapulars to anyone who inquired about the one she had pinned to her pajamas.

Sharing mothers and these stories helps me to better understand today’s Gospel.  For years, I found this reading harsh, Jesus rejecting his mother.  Yet, as my understanding grew, I realize the richness and the foreshadowing of the crucifixion when Jesus entrusts John with His mother.  Jesus wasn’t rejecting his mother and brothers but expanding the invitation to anyone who hears His words and does His Father’s will to become his family.

Lucy Johnson lives in St. Paul, MN with her husband, Jeff. She has 7 children, and 8 grandchildren. Past-President of the Archdiocesan Council of Catholic Women. (ACCW 2013-2015), Pharmacist, A “Martha” working on her “Mary”.

About the Author: Lucy Johnson

Lucy Johnson lives in St. Paul, MN with her husband, Jeff. She has 7 children and 12 grandchildren. She is a pharmacist at Children’s Hospital and past president of the Archdiocesan Council of Catholic Women. (ACCW 2013-2015). Her love of travel has taken her to 5 continents including Africa and Australia. A “Martha” working on her “Mary”, she walked the Camino in 2018.