The Chicken Gives, the Pig is All In 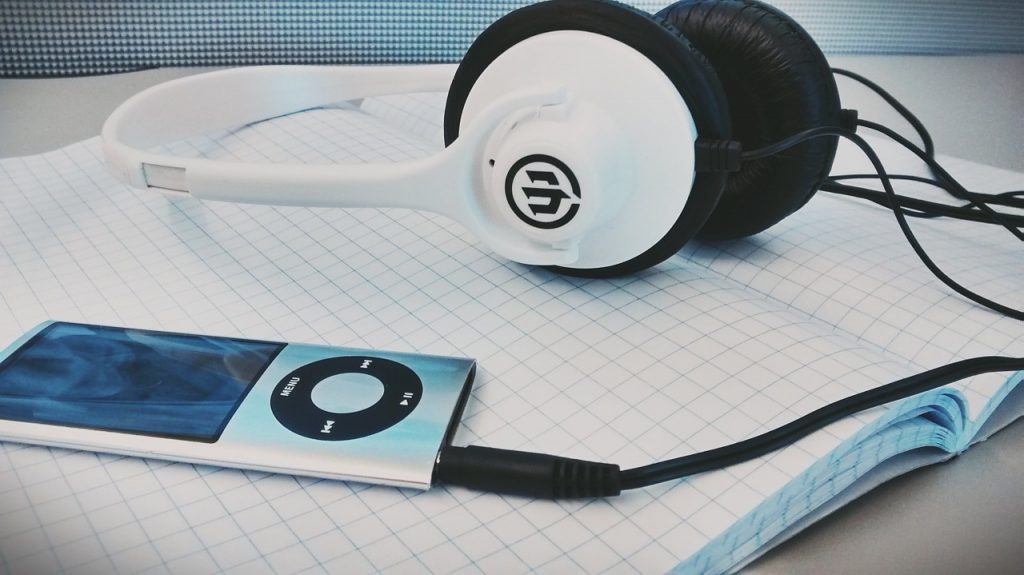 In July 2013, my eldest son and I had the privilege of attending World Youth Day in Rio de Janeiro, Brazil.

My son was 18 years old and spent most of his time listening to music.  Dismayed at a week without music especially on the long flights, he begged me to bring along his iPod.  He’d just inherited my mini old-school iPod after a skateboarding mishap left his iPod in pieces.  My family decided I should sacrifice mine to replace the broken one since I didn’t listen to enough music to warrant ownership. Though I think I could have argued a valid claim on the iPod for the plethora of audiobooks I once listened to, my compassionate mom-heart conceded to the request.

It was an expensive sacrifice and now I had to decide if we could afford possibly losing another one after our travel agent warned all the pilgrims to take extra precautions against theft while in Rio.  Although weary, after his promise to be careful, I did relent and allow him to bring it on the trip.

After arriving at the hotel, my son announced to me that he would not be listening to any music while in Rio. An offering to God for all the prayer intentions we’d brought on pilgrimage with us.  Like most teens, music was an important part of his daily life and I was impressed by this decision — especially because he thought of making the sacrifice all on his own.  At that moment, he couldn’t have imagined the full extent of his simple offering.

Monday night as we packed to return home, he discovered the iPod was missing.  We turned his room upside down looking for it. Sadly, it was gone. He remembered coming in on the first day and hiding it under a few things on the little desk in his room. In retrospect, he admitted, he may not have done the best job hiding this valuable item.  Although we had discussed the importance of locking things up, he had innocently assumed that meant locked in his room.

At first, he was devastated. He felt he’d let me down knowing how concerned I was of even bringing it along on the trip.  However, as we contemplated how arduous the trip had been including nearly being crushed to death in a crowd, overcoming our shared panic disorder, and some uncomfortable quarreling among our group; a stolen iPod and headphones seemed very inconsequential.  After some time in prayer, we agreed that whoever took the iPod, probably needed it (or the money it would fetch) far more than he did.

Later alone in prayer, I pondered the stolen iPod and the many lessons the experience taught him and I.  I prayed it taught him to protect his belongings better in the future.  An especially important lesson for someone, like my son, who hopes to make his living as a traveling photographer.

Then I had an unexpected insight based on a silly joke shared by a fellow pilgrim on the flight to Rio.  We were talking about being all in with regards to different activities in our lives. Someone mentioned breakfast and the very different commitment the pig makes versus the chicken.  The chicken (via her eggs) gives to the meal while the pig (via delicious bacon) is all in.

That proved a great analogy, not only for my son’s sacrifice of music during World Youth Day but also for anyone seeking to live a more committed life of faith.  While my son may have been comfortable giving a little to God for his prayer intentions, in the end, he was called to be all in.  That lesson, though difficult, became a great blessing and one he’ll never forget. What level of commitment are you willing to give for the good of others? 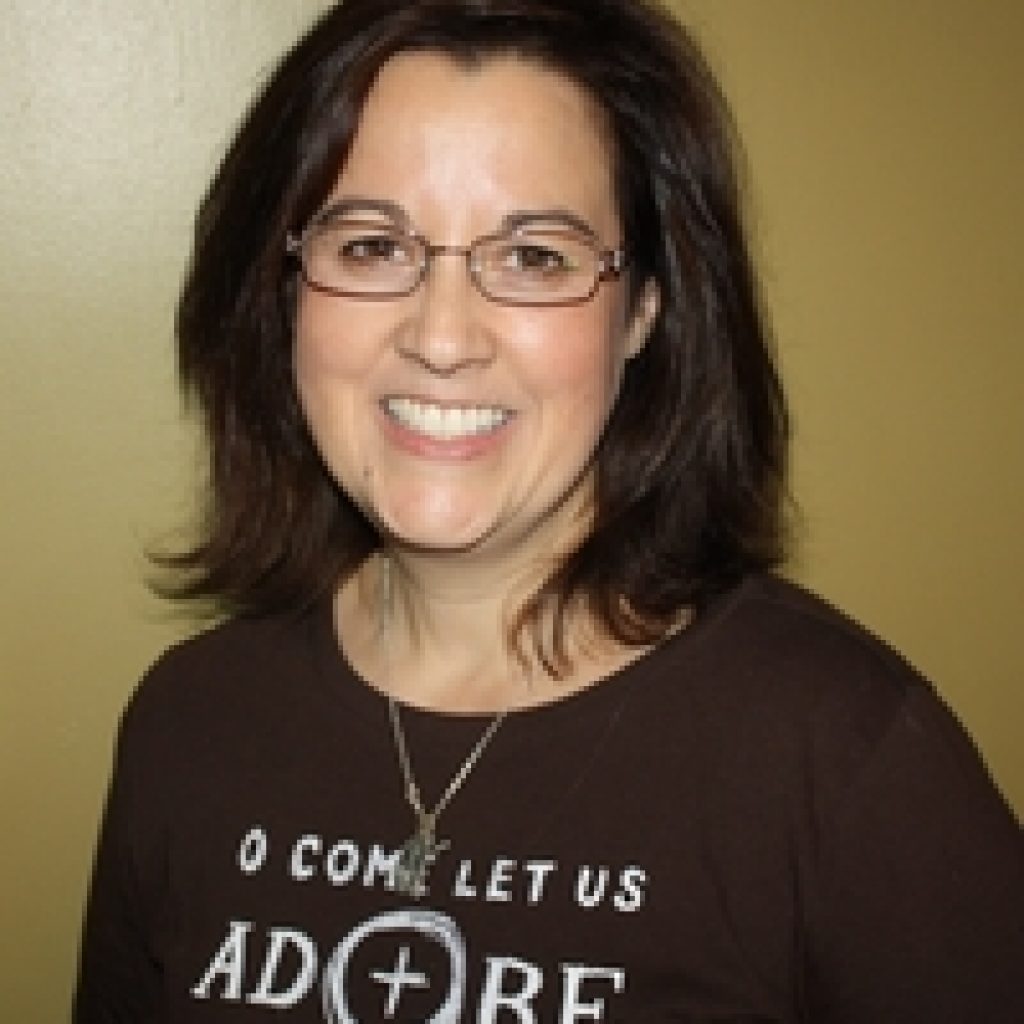 Allison Gingras is the founder of Reconciled To You where she blogs, shares and speaks about the Catholic faith in our everyday life and the many opportunities life presents to discover the grace of God!  She shares these with great enthusiasm, passion and a sense of humor.  She hosts A Seeking Heart podcast, first seen LIVE Reconciled To You Mondays at 12:30 pm et then as a podcast on www.BreadboxMedia.com

Allison is a WINE Specialist overseeing many different aspects of the Virtual Vineyard, including facilitating the online aspect of the Between the WINES Book Clubs for WINE: Women in the New Evangelization.