The Power to Heal 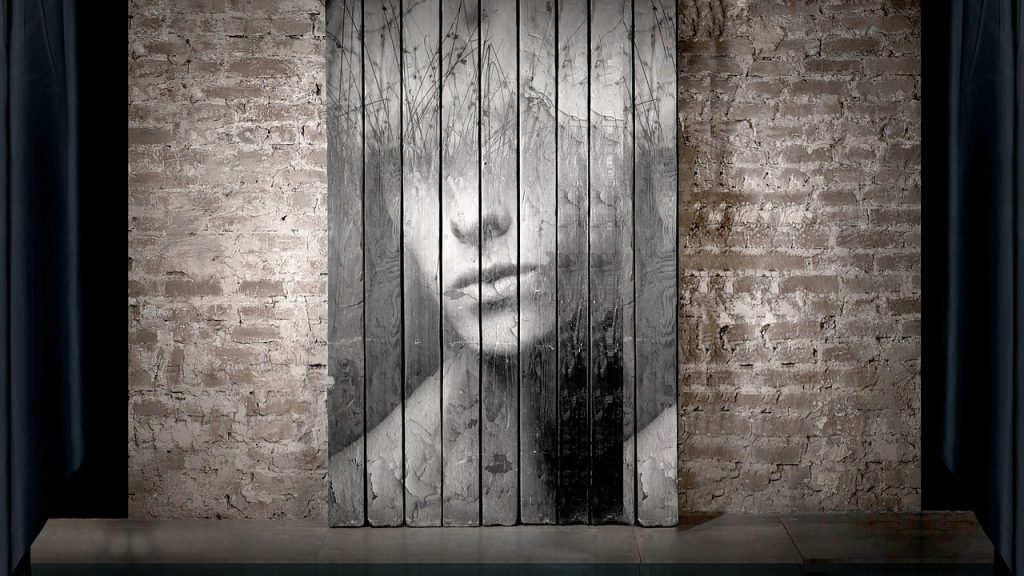 I was an actress in New York for many years, and it was quite a struggle. At almost six feet tall, my career developed on the fringes of the industry, where hard-to-cast actresses tended to congregate with other quirky sorts to collaborate and “make art.”

By my late twenties, I’d logged a lot of late nights working in restaurants, shooting indie movies, and doing comedy improvisation around the city’s clubs and restaurants. One night after a show, I was invited to create an act for a hot new performance-art venue in the West Village. I took as my inspiration a longing that I have carried with me for many years: to heal the people around me.

Today’s Gospel (Mk 16:15-20) finds Jesus promising signs to those who believe, as he commissions the Eleven to preach salvation “to every creature.” Believers, Jesus tells them, will drive out demons, pick up serpents, and drink deadly poisons without being harmed. Finally, he says, “They will lay hands on the sick, and they will recover.”

As a young actress, I spent many hours people-watching on the streets of New York, especially on the overcrowded subway trains during rush hour. Shoulder-to-shoulder, packed in by the hundreds, were tired, alienated-looking people avoiding each other’s eyes, heartache and loneliness etched into their faces. How I wished I could simply lift their burdens with an act of my will and heal their broken hearts. I imagined the expressions of surprise and delight that would appear on their faces, their eyes lighting up at the miracle of renewed hope.

As the lights came up on my first one-woman show, the audience discovered me slouched in a chair, dark circles painted around my eyes, and smiling creepily. “Don’t be afraid,” I told them. “I’ve just eaten.” Well-received and reprised in other art spaces around the city, The Creature fed on emotions that had been clutched to human hearts so tightly and so long that they were ripe and delicious. Sadly, the creature admitted, most of the available “fruit” was toxic: self-pity, resentment, hopelessness, and rage. She ended by musing on a day in the distant future, when she might feast on forgiveness, mercy, and hope.

Today, I teach classes on authentic beauty for teenage girls, and it is deeply touching when they recognize the stunning spiritual dignity of their femininity. When they ponder the feminine genius that St. John Paul II described in Mulieris Dignitatem, they grasp that they are all, in various ways, receptive, sensitive, generous, and maternal. They see the magnificent healing potential of their own lives.

Like these beautiful young women, it is our glorious calling as daughters of the King to receive people where we find them, to be sensitive to their condition, generous in our response, and maternal in the sharing of our wisdom. We are called to love the people God places in our path each day—one moment, one act of kindness at a time.

* Ask Our Lord, today, to act and speak through you to bring hope and healing to others. 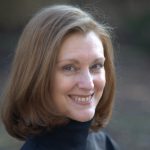 Lisa Mladinich is a Catholic wife and mom, and the host of Shalom World TV’s WOMAN: Strong Faith, True Beauty. She is the best-selling author of True Radiance: Finding Grace in the Second Half of Life and a new prayer book for adults and children: Heads Bowed: Prayers for Catholic School Days. Lisa speaks on a variety of topics, including authentic beauty and aging, praying with children, Mary as a role model, friendship, conversion, and teaching the Catholic faith to children. She can be reached through her website, AmazingCatechists.com.