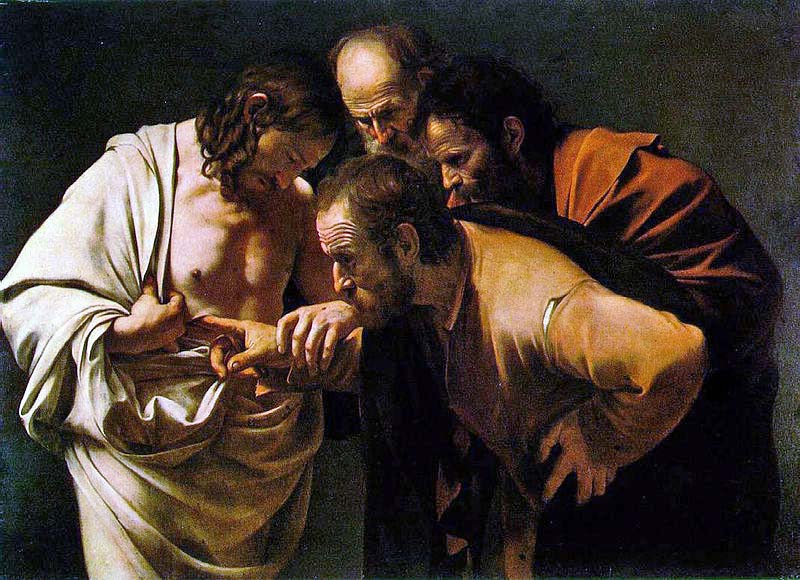 WINE, a 501(c)3 not--for-profit organization is dedicated to meeting women in their need and nurturing, encouraging, and supporting them on their journey.
0