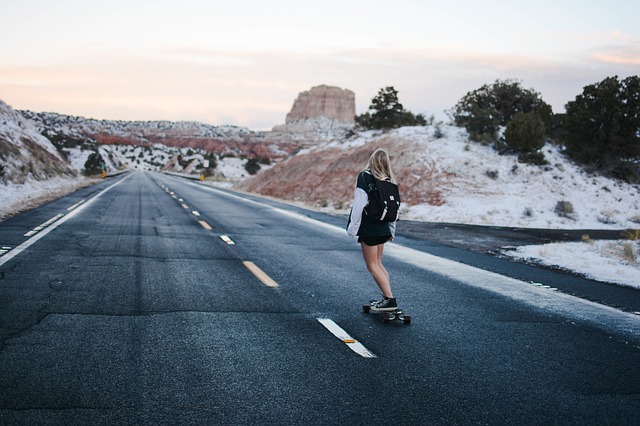 Slowly I hung up the phone and took a deep breath before calling my teenager from upstairs. For the third time that week, I’d received a complaint about disruptive classroom behavior —  we had seen the changes, but did not know what to do to help her. This time, it was a parent who informed me that her child no longer wanted to be friends with mine because of the negative attention my teenager was drawing to their lunchroom table.

I sat down with my daughter and explained to her that sometimes other people have to deal with the fallout from our actions — and that if it happens too often, it can damage relationships. “It embarrasses her when you did these things,” I explained. My teen looked at me like I’d sprouted horns. “She doesn’t want to be friends with me anymore?”

“Well, maybe if you talk with her, and tell her that you are sorry. And that you will try hard not to do the things that were drawing attention. Maybe then.” And thankfully, I was right.

“Mom! She wants to 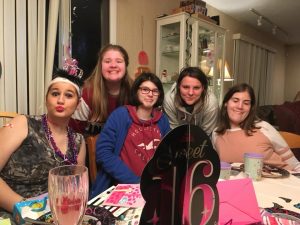 be my friend again!” Thank God.

Two days later, the friend came to my daughter’s birthday party.  Crisis temporarily averted — though we know only too well that the problem is not really resolved.

Children who have ADHD or other disabilities that affect impulse control are often blindsided by the consequences of their actions — no matter how often we try to coach them to think about what might happen if they choose a particular course of action. Actually, this is often true of neuro-typical adults as well, isn’t it?

In the first reading today, King David is forced to face his own wrongdoing, and given three penalties for his impulsive actions: three years of famine, three months of exile, or three days of pestilence. After some thought, David chose the plague. And 70,000 people died (2 Sam 24:15) before God’s mercy stopped the angel of death, sparing Jerusalem (vs. 16). Finally, David offered a sacrifice to the Lord, and “the plague was withdrawn from Israel” (vs. 25).

On the face of it, it isn’t immediately clear why taking the census was such a serious offense. The narrative notes suggest that it was because the people of Israel belonged to the Lord, and not to the king — that only God should know the number. Perhaps this knowledge would tempt the king to wage warfare or plunder his people’s wealth in the form of heavy taxation. In any event, it is clear that David’s leadership had displeased the Lord … and the people would suffer as a result.

How often as parents do we find that an impulsive decision (our own or our children’s) can have long-reaching effects on our families? How often do we stand by helplessly as others suffer the consequences of our actions? Let us, like David, be quick to throw ourselves on the mercy of God, and seek his wisdom for restoring peace and justice in our homes.

Blessed is he whose fault is taken away, whose sin is covered….

For this shall every faithful man pray to you in time of stress.

Though deep waters overflow, they shall not reach him. 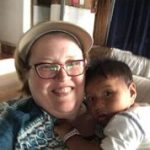