A Saint for Today 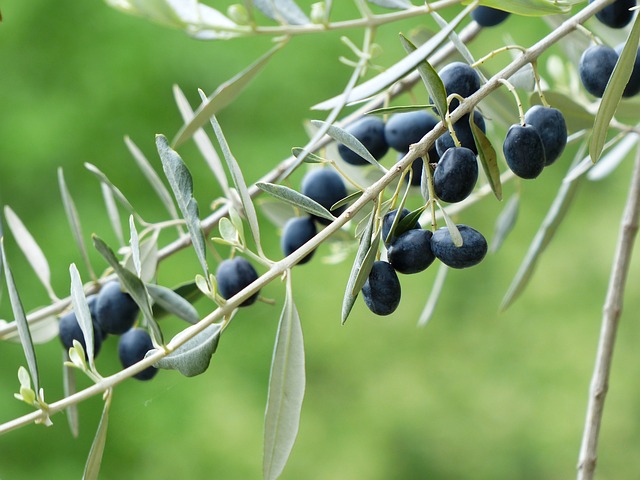 On Saturday, November 4th Sr. Rani Marie (Who’s name translates as Queen Mary) will be beatified, the first step toward canonization. A member of the Franciscan Clarist Congregation from Kerala, India, Sr. Rani Marie was martyred 22 years ago. She was murdered by landlords who were against missionary activities by the Catholic Sisters, while working among the poor. Sr. Rani Maria was 41 when Samandar Singh, hired by some landlords, stabbed her inside a bus on February 25, 1995. She had worked among poor landless agricultural laborers and others to fight for just wages and other rights.

Her amazing story did not end with her death; in fact, it is where it starts. While serving 11 years in prison, Samandar Singh plotted to get revenge on the landlords that pushed him into killing the nun, that is until another nun came to visit. Sister Selmi Paul, who happened to be the murdered nun’s own sister came to him, hugged him and called him brother. He was profoundly touched by her gesture, so much so that from this embrace his journey of repentance began. He gave up plans for revenge and converted to Catholicism.  Now, released from prison, Sr. Rani Marie’s family treats him like a brother, in fact it was Sr. Rani’s family that lobbied for his release from prison.  They have adopted him into their family.

I heard about this story at about the same time I heard of the tragedy in Las Vegas. I happened to be at a daily Mass the day after the shootings that killed 58 people.  Even as the death count was still being tallied, the priest at this daily Mass jarred me when he led us all in a prayer for the 59th victim…the shooter. It is a strange thing as Catholics that we are called not only to love our friends but to love our enemies.   Love them so much so that we pray for them along with our loved ones.

A priest I recently heard was expounding on the Blessed Mother at the cross of Christ and hearing the words, “Behold, your Mother.” He said, “At that moment, Mary, knowing that her son was dying for our sins and dying for the sins of even John, who’s home she would then enter, was being asked to be mother to the ones her son was dying for.”  “Who,” he challenged the mothers in the audience, “would be able to take on that role of mothering the ones who were the cause of their own son’s death?”

Only a saint. Only our Queen Mary.

Most of us will never be martyred or hopefully never be in the position to forgive the murder of a family member, but all of us have someone we need to forgive.  It could be someone who has caused us pain in some way, a friend, co-worker, boss, or family member.  It could be someone even closer and the initiator of very deep pain such as a parent, spouse, abuser or even a child.  The lives of the saints are not just stories of the outwardly heroic, but they are the examples of everyday forgiveness.

Today, on All Saints Day, pray for forgiveness in your heart for anyone you may need to forgive. Ask for your favorite saint’s help in overcoming any resentment.  Become like Sr. Rani Marie’s own sister and offer forgiveness. 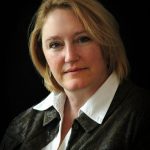 Sharon Wilson – Wife, Mother, Writer, Catholic Speaker, and a WINE Specialist.  Sharon has a degree in education and has worked as a freelance writer, Respect Life Coordinator, a teacher, in advertising, radio, buyer and in youth advocacy – She even rode an elephant in the circus once! Sharon speaks, writes and shares about God’s healing and about the great gift of being Catholic.