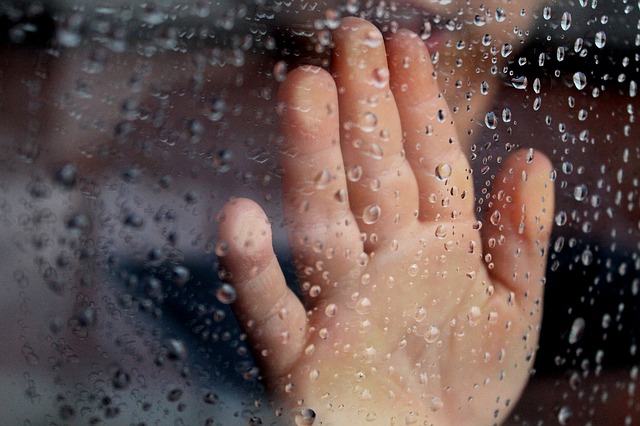 It was the last Friday evening in July some years ago. On a small slip of paper were the directions to a glorious old neighborhood. There on the porch of this beautiful house were three of my childhood friends. Our time was exquisite and the weather was perfect.

To look at the house we were sitting at and then to glance at my car made it clear that there was a fairly wide disparity in our incomes. So I joked that my car couldn’t be trusted beyond a fifteen-mile radius of my mechanic. (Anyone who has known me for a minute knows that my humor tends towards exaggeration, and the joke about my car and the mechanic was a gross exaggeration – it was really more like a three-mile radius.)

As I left, the downpour began. The hard rain seemed like a song because of the lightness of my heart. As I drove, my windshield wipers could not keep up with the rain – they were actually slowing! And then I realized, my car was dying and I was on the freeway. I prayed to make it to the next exit. My car was already dead at stop sign. I rolled through it and was able to coast to a parking spot on a residential street.

A friend agreed to pick me up. Then I called my brother John, just because. While speaking to him, I began to cry. I didn’t expect it at all, but suddenly the daily struggle became too much. The night with my friends was incredible, but sitting on the side of the road in a dead car on a dark rainy night made the disparity between our lives too much. In that moment, all I could do was to tell my brother my sorrows.

Even though a friend was on his way, the situation became utterly lonely and sorrowful. And in an instant I was left with one prayer… Help! And my brother was good enough to hear and to help.

In the blink of an eye, I was at the end of my rope, wanting to quit doing what God calls me to do. I wanted to rush back to the world and beg it to give me my old life back. Calmly my brother reminded me that I was doing was what I was called to do, that my work would bear fruit in other ways than money. When he spoke, being in the dead car on the dark rainy night no longer seemed so lonely.

After we spoke, I sat in the quiet; the rain had nearly stopped. The brief flash of the feeling of utter desperation reminded me of a professor who taught me about the book The Cloud of Unknowing.  It reads, “In extreme situations like this, a person is not given too many words nor even too long ones. Instead, summoning all his strength, he expresses his desperate need in one loud cry: ‘Help!’” And later in that paragraph, “A short prayer pierces the heavens.”

The clouds of darkness and rain had lifted into the paradoxical cloud of unknowing.

Thinking of this class made me realize that my whole life was an incredible gift. Years earlier the professor had been given a gift, a context in which to put this unexpected feeling of desperation.

The ache of that night on the side of the road stayed with me for a few days, but the hint of melancholy seemed to be its own gift. I need Christ, and I will work for Him, and He won’t let me fall, but He will allow me to ache from time to time. And somehow in the ache He is closer.