MINISTERING TO THE WOUNDS OF JESUS 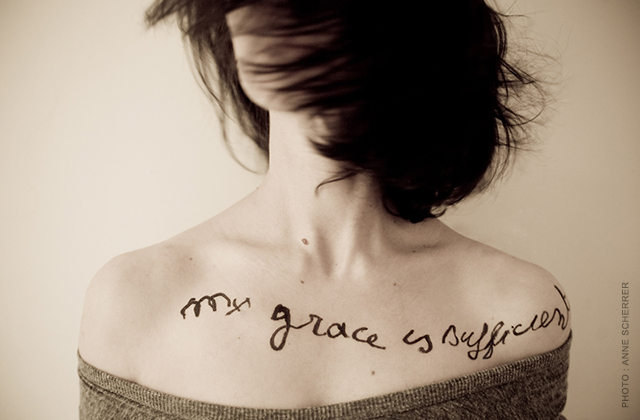 Our family is living through a situation that is all too common in everyone’s lives these days: a close, beloved friend has a diagnosis of cancer. Her name is Anne. We first met Anne and her husband in France ten years ago, and they now live in America near us. We were all amazed how God opened the door through her husband’s work for them to come and live in America near us.  The whole family had an enormous impact on the members of our family who came into the Church. They exuded to me the essence of what is glorious about living life as a Catholic. Anne is a world-class photographer, especially gifted in opening the viewer’s eyes to exquisite beauty. Often breathtaking.

Six years ago, we had already walked this same path with Anne and her husband. Their little son was diagnosed with cancer and needed to have a kidney removed. We joined our prayers with theirs for his healing and he has come through clean as a whistle. And now, Anne, the mother of an eight-year-old boy and a three-year-old daughter is facing this herself.

With the diagnosis, Anne immediately changed her diet and everything about her lifestyle that could hinder her immune system. I marveled at the discipline, focus and the level of research she had done to promote healing. As her relationship with God grew closer, stronger and deeper, Anne became more and more radiant. After surgery in May, she and her family returned to France for the summer to recuperate and be with relatives. What I am about to tell you is an even more important element to a challenge of this magnitude, for Anne and everyone feeling the weight of their cross.

At times our prayers for healing feel as if we are trying to navigate in unchartered waters.  Jesus’ own words are our best compass: Launch out into the deep.  During a prayer gathering in June, this became my own experience. This day, there was a very tangible sense of the Presence of God. Yielding in this moment, I allowed His Spirit to carry me deeper.  I found myself cradling Jesus’ thorn-crowned head in my arms. On His forehead and face were both dried and fresh Blood.  Should I wipe His Face?  No! Instantaneously, I knew the Blood was sacred and that wherever it was, it accomplished Divine Purpose.

Everything stood still as I drank in the moment of comforting Jesus. I wanted to draw Jesus close to me and at the same time I was aware how much the thorns would hurt when they pierced me. And then I thought of Anne. . . .43 with a diagnosis of breast cancer with two little children and a husband who love her and need her with them. On Anne’s behalf, I wanted to draw Jesus’ head with the Crown of Thorns close to me, exercising my faith to see His thorns piercing her tumor and healing her through the pain He suffered for us.

Our Father is always waiting to reveal “the light of the knowledge of the Glory of God in the face of Jesus” to us. As I allowed His thorns to pierce all the way to my heart, my own eyes were opened and I began to see what He had purchased for us.

He was stripped . . . so we could have robes of righteousness.

He was made of no reputation . . . so we could enter the Royal Family.

He was mocked and ridiculed . . . so we could sit with Him in Heavenly places.

His feet were pierced. . . .so ours may be shod with the preparation of the Gospel of Peace.

His hands were pierced . . . so ours might be anointed to lay them on the sick and see them healed.

He was falsely accused and executed . . . so we might be justified, forgiven and inherit life eternal.

While I thought I began by ministering to the wounds of Jesus, it was always Jesus’ wounds ministering to me. Once again, Anne had opened my eyes to exquisite beauty, more sublime than any I had known.

Father in Heaven, our prayers are for Anne and the thousands like her who have been attacked in the very place where they have fed and nourished the next generation.  We contend for their physical healing that they may live to spiritually nourish their children and their children’s children.  We ask You to anoint us as women to be carriers of health, well-being, growth, hope, truth and regeneration in a world that is starved for a True Mother’s love.  You, who entrusted Your own dear Son to the arms of a woman, have mercy on us. Amen.