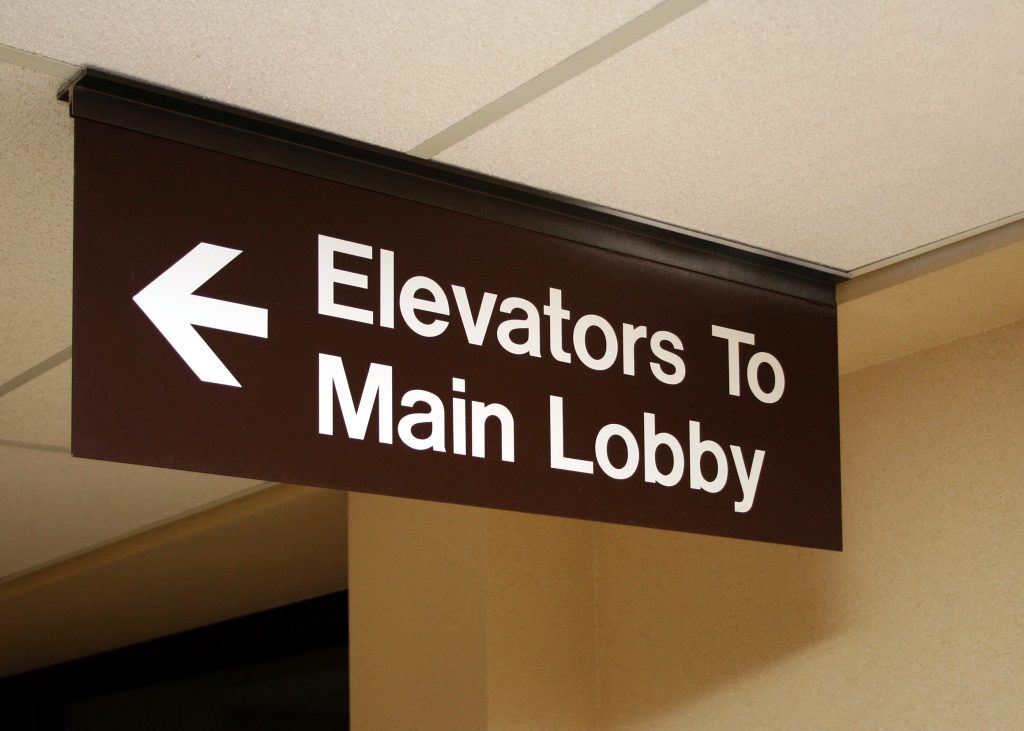 In the eleventh chapter, the author reminds us how powerful “presence” can be.    While reading about the women who stood before the cross of Jesus, I began realizing what a gift their presence was to Jesus.  Though they couldn’t “fix” the awfulness of his crucifixion, they kept a brave and beautiful vigil over their suffering savior.    In Christ’s darkest hour, when there were no words to offer, they simply drew near to God.   And God drew near to them.

The eleventh chapter triggered some memories from my past.  As you read the following story, I invite you to ponder the ways in which God has been present to you…

Why does God allow suffering?    I remember asking this question when I was a young mother.   At that time, our first baby was barely holding on to life.   Not only did she have Down syndrome, but our little Sarah was born with two holes in her heart and a valve that needed repair.   At six weeks old, Sarah had open heart surgery and for many weeks, my young husband and I kept vigil over her in intensive care.

Huddling over her hospital crib, Don and I held the tiny hands of our baby.  We listened to the beat of her heart as jagged lines on the monitor above etched her progress.   Underneath a sign that read: Sterilized Area, nurses adjusted her breathing tubes and changed her bandages.  Doctors murmured softly and wrote notes on clipboards.  “This is brutal.” Don often said.    Unable to cradle my baby, I would simply close my eyes and sigh.

Sometimes it was all too much, and I needed to get away from the sterile syringes and the pulsing of electrocardiographs.  Each day, I slipped down the hall to a lobby lined with chairs.  There, I turned the pages of magazines, watched talk shows and chewed on leathery apples from the vending machine.

Other parents sat there, too.  Parents whose children suffered from cancer, heart abnormalities or the rarest of diseases.  As we shared our stories, I wondered how God could allow such a disproportionate amount of pain and despair.

Then one day a new face arrived, a tall bearded man holding the hand of his five-year-old son.  He wore the distinctive clothing of an Orthodox Jew, a tall dark hat with a brim, a long coal-colored coat with tails, and black tapered trousers.  I watched as he placed a shawl and a small black prayer book on his son’s lap.  Then he looked up and gave me a quick nod in greeting.

“My name is Shimon.” he said.   A Rabbi, he had flown in from Boston that morning as his son needed a new kidney.  “I’m staying with a Jewish Community in Minneapolis.” he continued.

As the days passed, Shimon turned that lobby into sort of a living room.  He set a gold-framed picture of his family on a table next to the vending machine.  Each day he offered me kosher food from a paper bag: fresh baked bread, red grapes, seasoned fish.  And every morning he put on the shawl and his yarmulke, then with his prayer book opened he recited several Hebrew prayers in a soft voice.

Whenever he prayed, something beautiful happened in that lobby.  One by one, each parent turned away from the talk shows and magazines that had become so much a part of our daily routine.    Together, we bowed our heads.   I don’t think any of us really understood his prayers.   Most of us had grown up in Christian traditions but we all felt a quiet strength and calmness as he prayed.

In between those prayers and the breaking of bread, Shimon and I exchanged conversation.  We talked of the cold Midwestern winters and the ocean breezes in Boston, our families, and God.   He spoke of the great I AM, an inextinguishable fire that led his people out of darkness, a brilliant flame that blazed in times of uncertainty.   “You have a better relationship with God than I do,”  I told the Rabbi.  I wondered how a God of warmth and light could allow the darkness of so much disease.

Then, early on Sunday morning, Sarah took a turn for the worse.  The doctors discovered a staph infection in her blood.   “It may take her life.” our Cardiologist warned.    As Don and I stood by her crib, our baby lay almost lifeless, her small chest marked with incisions and stitches.  Like the other children in that ward, she had battled more disease in a few short weeks than most people do in a lifetime.

As I held her tiny ashen hand, I retreated to a dark, despairing place where the light of faith is snuffed out and God’s absence seems real.   While Don spoke with the doctors, I made my way to the lobby and buried my head in my hands.

“Can I help you?”  I heard the Rabbi ask.   After a long silence, I finally looked up.  “Rabbi,” I heard myself say, “Why does God allow suffering?”

For a moment, Shimon bowed his head, as if he was collecting his thoughts.  Then he turned to me and said something I will never forget.

“I do not know much about the God you hold in your heart,” he began,  “except that He suffered and died on a cross.  Perhaps it is your suffering God who draws near to you now.”

As he spoke, images of Calvary came to mind.    I imagined the women who stood courageously before our Lord and sensed that Mary, the mother of Jesus, was right beside me.   In that moment, I could feel a wounded Christ wrapping his injured arms around me, my sick baby, my husband, Shimon, and every parent in that lobby.  A suffering God aching with the anguish of his people.

Soon a warmth began to fill me.   It started as just a glimmer of hope but soon became a blaze of faith.  God was present.  I knew it.  I felt it.

Three days later Sarah recovered from the infection that had threatened her life.  With suitcases packed to leave the hospital, we passed through the lobby one last time.  Cradling my baby, Don and I searched for the Rabbi to say good-bye.  He wasn’t there.  Some of the other parents happily reported that a kidney had been found for Shimon’s son.   “The surgery will last most of the day,”  they said.

I scrawled a thank-you note on the back of a candy box and tucked in underneath Shimon’s family picture.

It’s hard to believe that so much time has passed.  Sarah lived just twenty-three years but what an extravagant blessing she was to our family.  Most of her days on earth were free from the health constraints that defined her first days of life.    Though the world called her disabled, Sarah bore the light of Christ and her non-stop smile brought constant joy to our home.  Though I will never stop missing her, I know that one day we will be reunited in heaven and what a great reunion that will be.  Ten years after her death, I’m still unpacking the spiritual lessons she imparted and I can’t stop thanking God for the gift of her life.

I’m also grateful for the Rabbi who walked alongside our family so many years ago.  Because of him, I now understand my faith in a whole new way.

When hope is snuffed out by disease, death, or unexpected loss, despair has no power.

In the darkness, our suffering God draws near.

Our Great I AM.

Nancy Jo Sullivan has authored articles, inspirational stories, profiles, blogs, and award-winning essays for a myriad of publishers including Random House, The Huffington Post, Loyola, Catholic Digest, Guideposts, and Reader’s Digest. She has also published eight books including her newest release; Couriers of Grace-My Daughter, The Sacraments, and a Surprising walk of Faith. (Ave Maria Press) Her new book offers a heartwarming look at the sacraments through the eyes of her late daughter who was born with Down’s syndrome.
The mother of three grown daughters, Nancy Jo now works as a Chaplain at Allina Health in Hastings, Minnesota. To learn more about Nancy Jo, visit her website at www.nancyjosullivan.com

0shares
Book Club, Catholic, online book club, read between the wines, Reading Reflection, Summer Between the Wines, Summer Book Club, Who Does He Say You Are, wine, Women, Women in Scripture, Women of the Bible