The God Who Loves . . . without Agenda 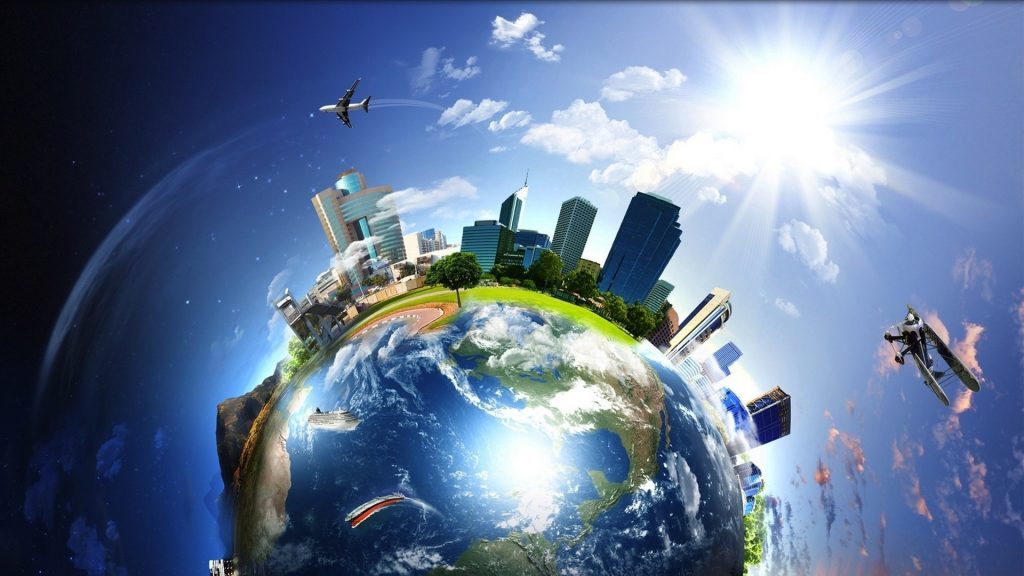 God so loved the world

that he gave his only-begotten Son,

so that everyone who believes in him

“God so loved the world.” What does that mean?

Does that refer to the world in its original glory, suspended (in the words of American Biology Teacher columnist Douglas Allchin) “between the mundane and the miraculous”? Or does he love the smog-and-disease infested manifestation of it as well?

Do we mean he loves Catholics all over the globe, each murmuring words of the liturgy and hearing the Gospel proclaimed in their particular dialect before receiving the Lord in his sacramental presence? Or does that benevolence extend to Hindus and Muslims and atheists and even to that obnoxious family member who ruins every family gathering?

Does he love the generous philanthropist, living resplendently high above the squalor, just a teensy bit more than the single mother working three jobs, who believes God has turned his back on her and her four children just as surely as their fathers have?

No, of course not. He loves them all.

The question is: do we? And since actions speak far louder than words . . . are we? How?

One of the most striking lessons I learned from reading the life and words of Saint Teresa of Calcutta was her ability to love without agenda, to accept the soul in front of her as “Jesus in distressing disguise,” seeking to draw that person just a little closer to Jesus so that HE might do the changing.

Saint Teresa of Calcutta, pray for us, that we might love without agenda, too.