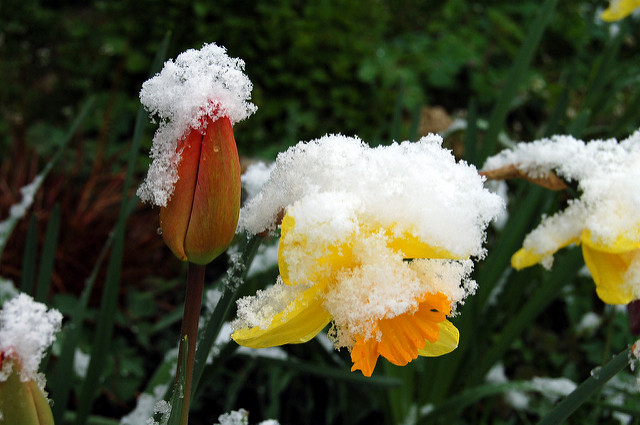 These simple words from an ancient Japanese proverb give me strength and often set my downtrodden path with purpose and new light.  Not because the words are simple, which they are.  Not because the words make sense, which they do.  Also found in Proverbs 24:16, “…for a righteous man falls seven times, and rises again…”  these words give me strength because they remind me of Jesus and his own walk with the cross.  Labored by a heavy, wooden cross that was not even his own, Jesus stumbled in his human form and fell.  Not only did he fall once, but he fell twice, and again a third time along the path to the place known as the Skull.  For he was on his way to what he knew was to be his own crucifixion.  If Jesus fell, even under that heavy burden, and managed to stand up again, why am I so hard on myself each time I fall?

When I fall, that is, when I choose to do wrong and choose sin I feel terrible.  Sometimes I feel so bad that it reminds me of Adam and Eve when they hid from God in the Garden of Eden.  Hiding from God makes no sense at all—he knows what I did and where I’m at–  what’s the point of trying to hide from him?  But still sometimes I stay away from church, or it takes me weeks to go to confession even though my heart is literally aching to run into the forgiveness tank.

I allow myself instead to listen to those lies and misleading whispers that tell me I’m not good enough and that God won’t love me anymore because of what I did.  I believe for an impossible amount of time that God couldn’t possibly forgive me because I squandered away his loving forgiveness the last time he was so awesome to absolve me from my sin.  How could I be so stupid and mess up again?

But I know I am merely human.  I make mistakes.  It is in my very nature to struggle with sin.  It is in that verb struggle that I should take delight!  The fact that I struggle with it, that I fight against it, is the beauty that makes me—me.  I remember the homily from church not long ago when the priest told us God takes delight in forgiving us, he WANTS to offer us that forgiveness!  Somehow, in the darkest depth of the night that is my sin a glimmer from the light of hope emerges and the words from that proverb echo in my mind fueling my strength. I wake up early, renewed with a little bit of peace, get dressed for church, determined to find my way to reconciliation. 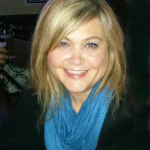 Julie Kenney is an elementary school principal by trade with 20 years experience under her belt as a reading teacher and administrator in rural, urban, and Catholic school settings.  A cradle Catholic, she finds herself newly immersed in the rebirth of her own faith. Her hope is that through the power of the Holy Spirit, the sharing of her thoughts, struggles, and triumphs can be encouragement to others to seek Jesus in times of need.