Where Did the Time Go? 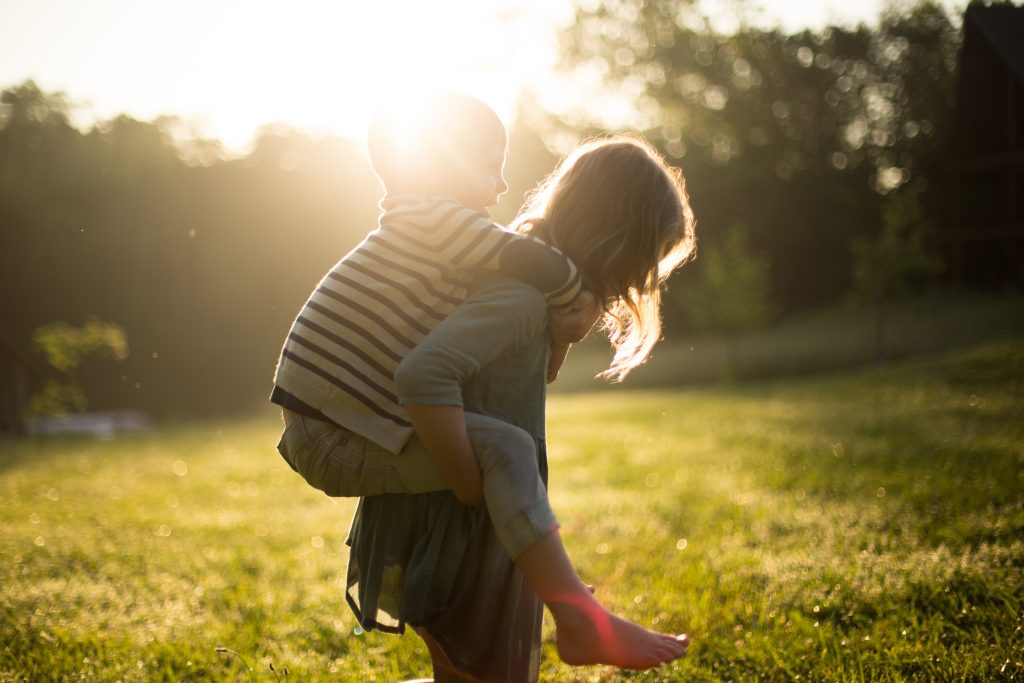 Untitled by Jenn Richardson via Unsplash.

This spring a few things are looming: a possible surgery, my mother’s house being sold, and the completion of a renovation project. It’s a lot to happen in two or three months, but it got me thinking about time.

Probably most people having read this far, already thought, “Whoa, it’s coming so soon!” But if I were to tell my teenaged students, they might say, “Ack, it’s in three months, you have plenty of time!” And if I were to tell first graders that all these things were to come to pass in three months, I might as well tell them it was three minutes or three hundred years, or once upon a time. Time is a funny, fluid sort of thing.

Twenty-eight years ago, I thought that eight months was more than I could bear. (One month had already passed by the time I was certain.) Although the really public part of being uncomfortable might have only lasted four months based on when everyone could tell. But it might have been that after a month or two of that, I just wouldn’t care about the sideways glances. Twenty-eight years ago today, I was still pregnant.

Then at just over a year later, I was pregnant again, and again thought I couldn’t bear the months of embarrassment and heartache. My decision was the worst possible one. Both times, I chose to abort; I killed my babies.

This year my children would have been 28 and 27 years old. When I look up from my desk at work, I look at colleagues who are 23 and 25. They are both dressed in suits; one has his third baby on the way; his beautiful wife brings the other two little ones in from time to time. Just last week I had coffee with a woman who is 27; I’ve known her for years in a professional capacity, which quickly turned to friendship as well.

When I look at the three of them, I wonder where the time has gone. In 1989 I didn’t think I could survive the seemingly unending months of an unwanted pregnancy. Now nearly three decades have passed in what seems like a breath.

Time is a fluid sort of funny thing. This time of year, with the anniversary of Roe vs. Wade days away, many of my sisters in Christ and I experience an odd sort of forlorn longing warp in time. We miss our children that we never knew, and we look forward to that time when there is no time, the end of time, when, God willing, we can hold our babies in a timeless embrace.