Tuesday of the Fourth Week of Advent 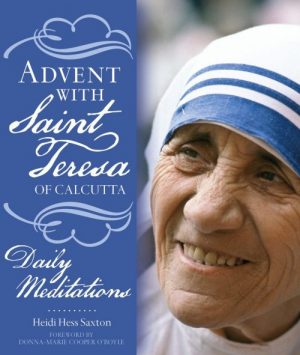 O Key of David, opening the gates of God’s eternal Kingdom: come and free the prisoners of darkness!

The royal keys were a symbol of the king’s authority. The one who held the keys determined not only who had access to the royal stores, but held in his hands the fate of all those who approached the throne. Jesus, the “Key of David” was the fulfillment of Isaiah’s prophesy of the great King that would arise and rule from David’s throne – and who would entrust the keys to Peter and the apostles, to bind and loose in his name (Matthew 16:19, 18:18).

Is there an area of your life you struggle to surrender to the teachings of the Church? Is there something that needs to be bound (or loosened) in confession?

speak with authority to the hearts of your servant,

I know that you can change situations that, humanly speaking, seem impossible.

St. Teresa of Calcutta, pray for us!

To read the full readings for today, click here.