Friday of the Second Week of Advent 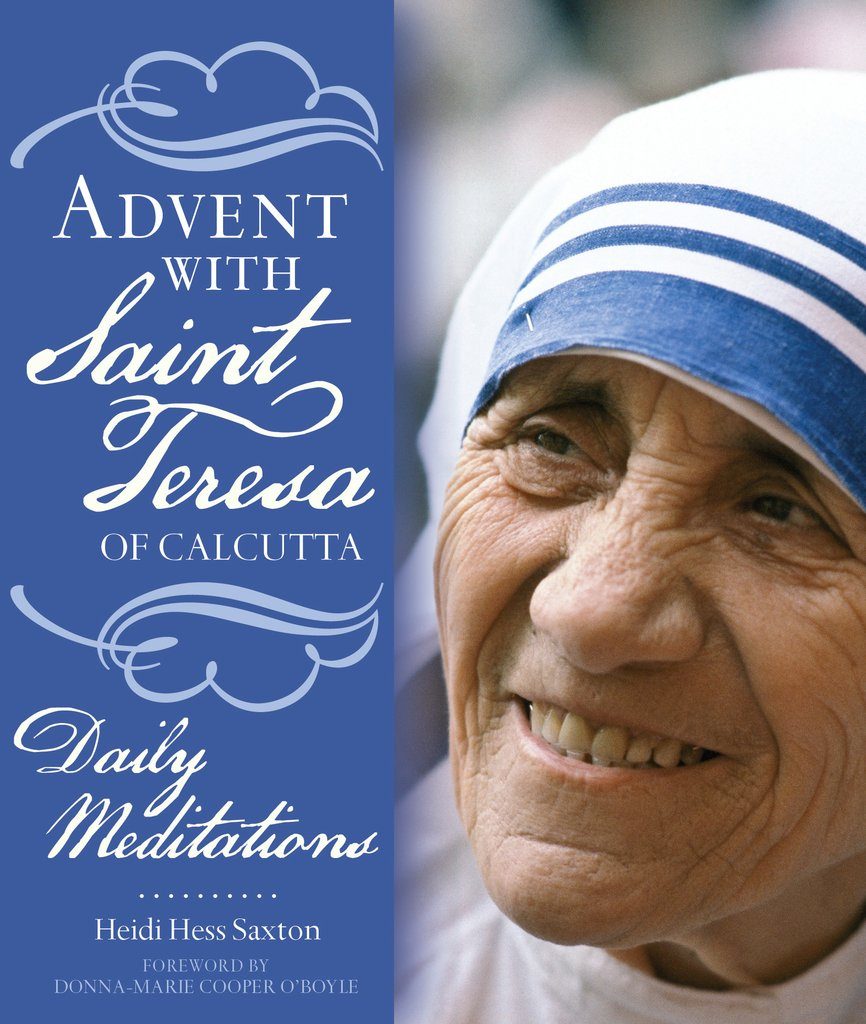 After the WINE New Orleans Conference this year, a group of us toured the nearby shrines and learned the story of the “Sweetheart Statue” in the National Shrine of Our Lady of Prompt Succor, which the Ursuline Sisters held in an open window as flames engulfed the city. While buildings on all side of them went up in flames, their little convent was spared. We heard of Blessed Francis Xavier Seelos, who chose to stand with the people of New Orleans when yellow fever ravaged the city – before he succumbed to the disease. While the city of New Orleans has an unmistakable “dark side” and preoccupation with the supernatural, these holy places also reminded me just how bright the light shines, when it faces such darkness.

One of the first places Mother Teresa and her Sisters brought the light of Christ was to an old abandoned Hindu temple in Kalighat, which they named Nirmal Hriday, the “Home of the Pure Heart” for the dying. When was the last time you stepped into a dark place to be that light for someone else?

Lord, you see it all.

You know what I am up against.

Give me the grace to spread your sweetness

wherever I go in the weeks ahead.

Jesus, I trust in you!

St. Teresa of Calcutta, pray for us!

To read the full readings for today, click here.