What would You say? 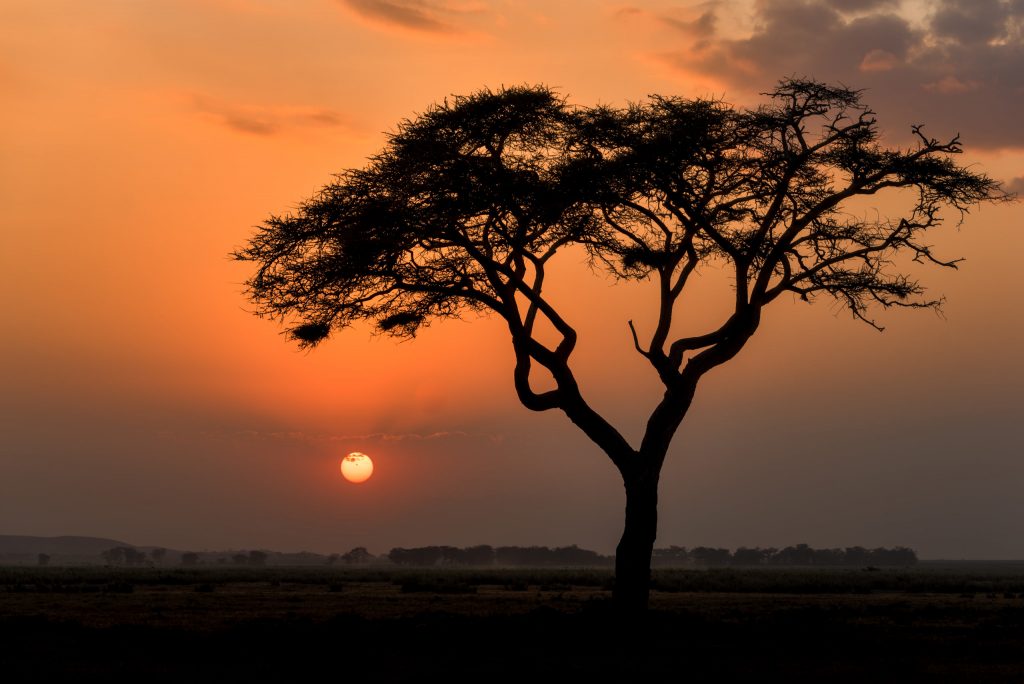 Two years ago, I went to Kitui, Kenya, Africa with a delegation from the Archdiocese of St. Paul and Minneapolis.  This trip marked the 10th anniversary of the partnership between the Archdiocese and the Diocese of Kitui as a response to a Call for Solidarity with Africa issued by the USCCB.

This was not a trip that I sought.  Rather, I was asked to be a delegate because I was then the President of the Archdiocesan Council of Catholic Women (ACCW).  The delegation spent about a year in preparation.  There were monthly meetings and much to learn, such as the history of the partnership, what solidarity means, and where is Kitui?  All the while, my awareness of Kenya grew exponentially; especially news of any unrest in the country.

About five months prior to our departure, the turmoil grew as Al-Shabaab, a Somali terrorist group, made the news quite often. They would stop busloads of people, ask them if they were Christian, and kill those who said yes.  Travel warnings to Kenya were issued as that country borders Somali.  We would be within 50 miles of Somali.

These news accounts were not missed by my family.  My then 20-year old son, Willy, asked me “Mom, if they ask you if you are Christian, what are you going to say?”  Without hesitation, I replied, “Well of course I’m going to say I’m Christian”.  Willy was visibly upset.  “Mom, how can you do that?  What about your family?”  As he walked away, I had second (and third) thoughts.  Had I answered too soon?  Was he right?  Would I – should I deny my allegiance to Christ if that time came?

Through the grace of God and the many, many prayers of the ACCW, we were never tested on our trip; yet the question remains in my heart: if I were in that situation, what would I say?  What would you say?

In today’s first reading, we meet seven brothers and their mother who suffer extreme torture and death because of their faith.  Although this reading is graphic, there are parts that are left out which are even more horrific.  In the complete story, the mother is the last to die after witnessing all seven of her sons, especially her youngest, suffer a gruesome death.

While it is difficult to fathom this occurrence, I am aware that situations like this continue to happen today.  Christians in the Middle East, in places like Aleppo, Syria; in Africa, in remote areas like Kitui; and elsewhere, are faced with life and death choices because of their faith.  Do you ever stop to consider how many mothers have watched their children die?

How can they be so strong and convicted in their faith?  That answer is also found in our readings today.  The woman and her sons in the first reading believed in life after death; in the Resurrection.  Because of their certainty, they have become encouragement for countless generations; to be strong in faith here on earth, knowing that the something greater will be everlasting life.
Today, are we ready to die for our faith?  Hopefully, we will never encounter terrorists that test our faith, but what about our every day activities?  Do the choices and decisions that we make on a regular basis follow Christian principles, or are we more swayed by public opinion?  How do you respond when your faith is challenged?

nson lives in St. Paul, MN with her husband, Jeff.  She has 7 children, and soon to be 7 grandchildren.  Past-President of the Archdiocesan Council of Catholic Women. (ACCW 2013-2015), Pharmacist, A “Martha” working on her “Mary”.